ASEAN is one of the most promising markets and production bases for global investment and Korean corporations. In this webinar, Amb. Scot Marciel will share key insights on the region and how to understand these potential opportunities from a business perspective. The session will focus on three main questions:

1. What is the future potential for ASEAN?
2. How has U.S. policy broadened regional opportunities?
3. What are the challenges and primary investment considerations for U.S. and Korean companies? 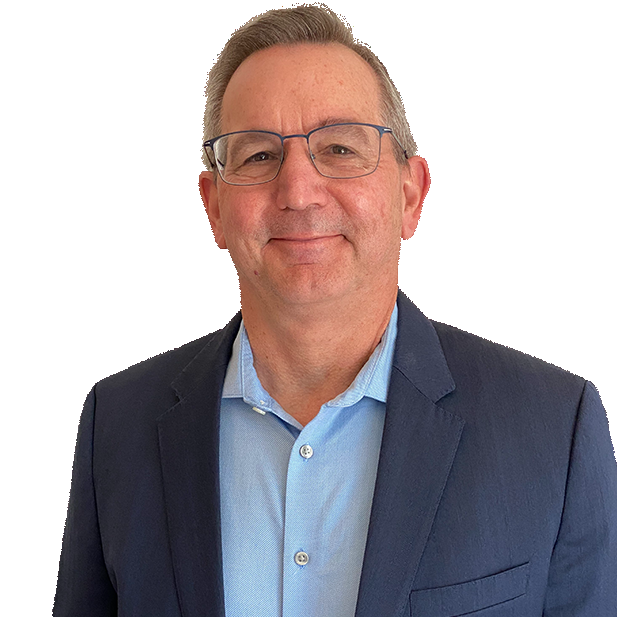 Scot brings more than 35 years of experience in diplomacy and public policy, much of it focused on Southeast Asia, to help BGA clients understand and operate effectively in the Indo-Pacific. As a former senior U.S. diplomat, he has worked closely with political leaders, senior officials and leading business executives. He has a deep understanding of the region and the policy dynamics affecting the business environment and has substantial experience addressing legal and regulatory obstacles to trade and investment. During his foreign service career, Scot served as U.S. ambassador to Myanmar from 2016-20, Indonesia from 2010-13 and as the first U.S. ambassador for ASEAN affairs from 2008-10. He twice served as the senior U.S. official responsible for Southeast Asia in the State Department, first as deputy assistant secretary of state for East Asia and the Pacific and later as principal deputy assistant secretary of state for East Asia and the Pacific. Following his ambassadorships, he worked as a visiting scholar and practitioner fellow at Stanford University’s Walter Shorenstein Asia-Pacific Research Center. Early in his career, Scot opened and led the U.S. State Department’s first post-war office in Hanoi, Vietnam, and worked in the U.S. embassies in the Philippines and Hong Kong. His other assignments included posts in Turkey, Brazil and in the State Department’s Office of Monetary Affairs. Scot earned a master’s degree from the Fletcher School of Law and Diplomacy and a bachelor’s degree from the University of California at Davis. At the State Department, he earned the Presidential Meritorious Service Award and the Charles Cobb Award for export promotion.