[The Globalists] James Kim, the Trade Messenger for Korea and the U.S.

[The Globalists] James Kim, the Trade Messenger for Korea and the U.S. 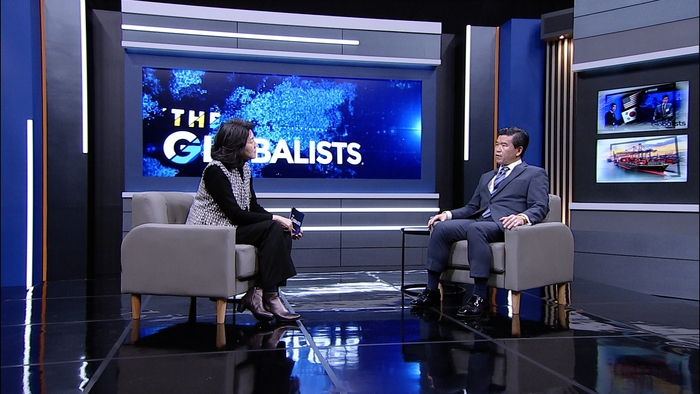 In 2017, James Kim became the first American of Korean-descent to become the President of AMCHAM Korea, following a career in the business sector including top posts at Yahoo Korea, Microsoft Korea, and GM Korea. Since then, James has played a pivotal role in not only helping U.S. firms settle into Korea, but also to help Korean firms find new business opportunities in the United States. He has emphasized the diversification of trade, while warning against the danger of putting every egg in one basket amid rising geopolitical uncertainties across the globe. We sit down with James to learn more about the future of trade between Korea and the U.S. as well as the features that make the Korean market unique for companies looking to do business here in the country.