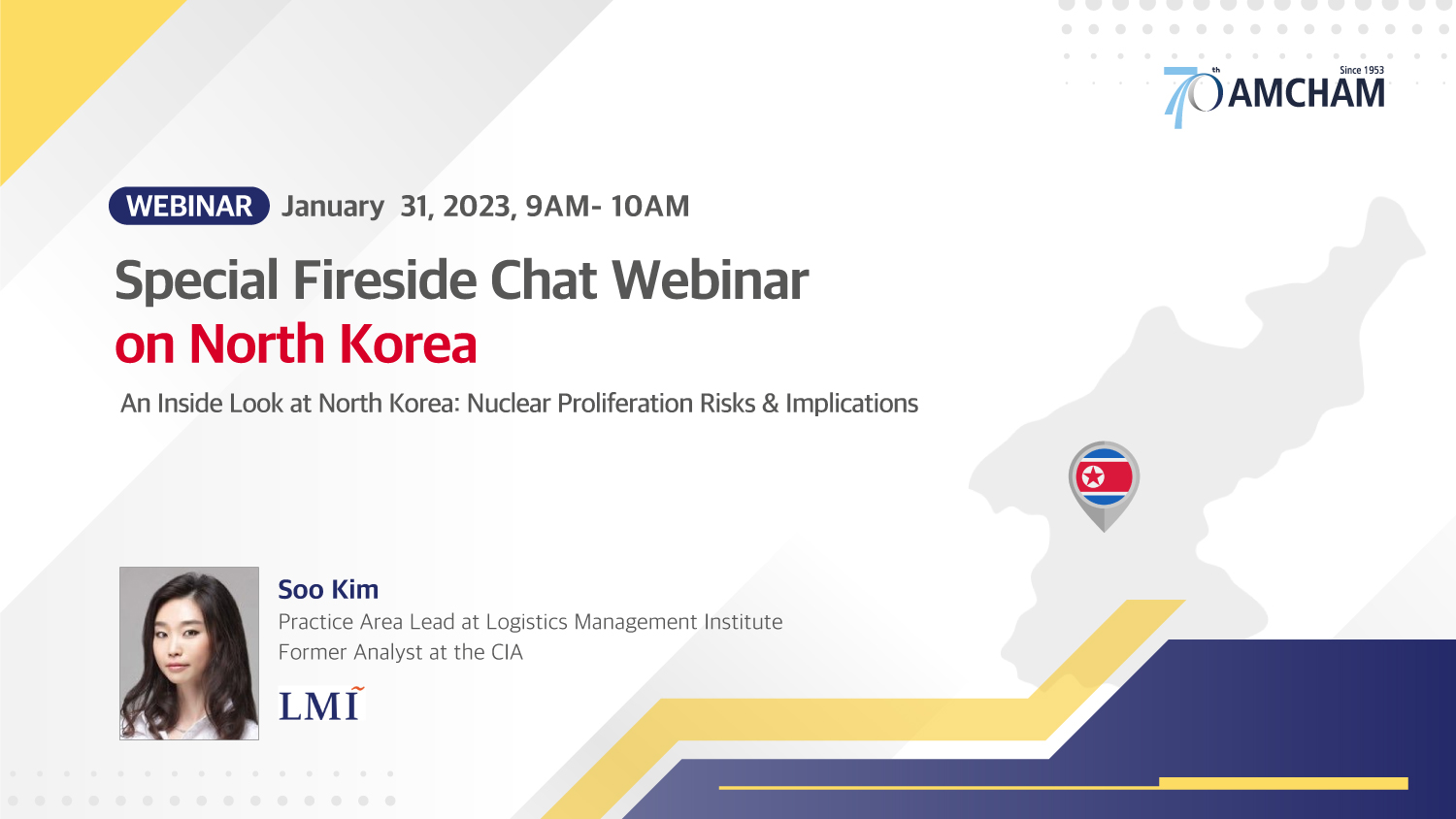 AMCHAM is pleased to host a special webinar with Soo Kim, Policy Practice Area Lead at Logistics Management Institute and formerly analyst at the Central Intelligence Agency (CIA). Soo will share her insights on the North Korean nuclear proliferation risks and the implications for the region, including: 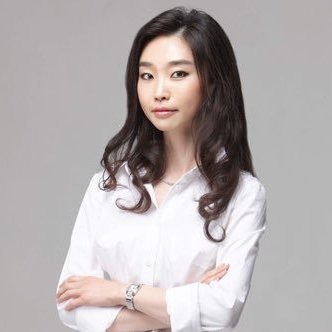 Soo Kim, Practice Area Lead at LMI and Former Analyst at the CIA

Soo Kim is a Policy Practice Area Lead at Logistics Management Institute (LMI), where she oversees LMI’s strategy for the practice area, business development and policy innovation, and talent management within practice. Most recently, she was a policy analyst at the RAND Corporation focused on national security issues in the Indo-Pacific, the intelligence community, and U.S. homeland security. She began her career as a Korea analyst in the Central Intelligence Agency, and has held stints at the Department of State and several CIA-led interagency task forces handling the DPRK nuclear and leadership crises. Soo served in the Department of Homeland Security, focusing on strategy conceptualization and implementation and policy support. She was an adjunct professor at American University, teaching courses in East Asian history and politics. Her writings have been published in leading international relations publications, including The Diplomat, Council on Foreign Relations, The National Interest, and The Hill. Her analysis on Korean Peninsula and Indo-Pacific issues are frequently featured in international media, including The Wall Street Journal, New York Times, Washington Post, Financial Times, BBC, CNN, NBC, Voice of America, Australian Broadcasting Corporation, Channel News Asia (CNA), Bloomberg, Chosun Ilbo, South China Morning Post, and Donga Ilbo.
Soo received a doctorate in international affairs (DIA) from the Johns Hopkins University SAIS, as well as an MIPP and M.A. from the same institution, and a B.A. in French from Yale University. She has native command of Korean and is capable in French, Russian, and Japanese.